We are working on the mobile version of our library.
In the meanwhile, please visit our website on desktop or come to the library to browse through our books.

Topic: film, go back to all results 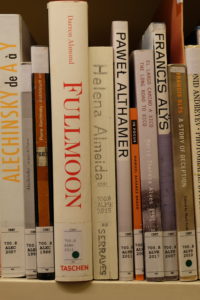 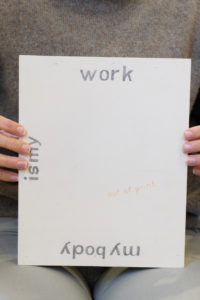 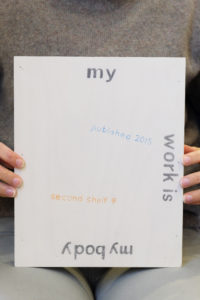 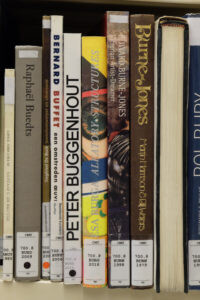 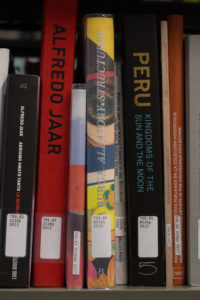 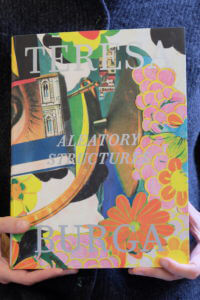 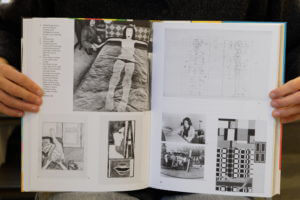 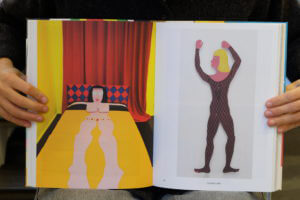 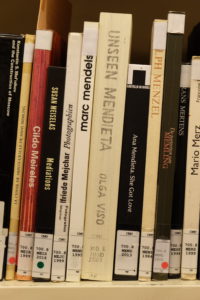 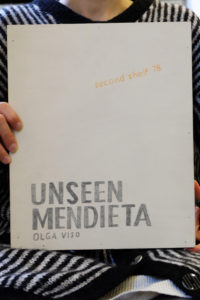 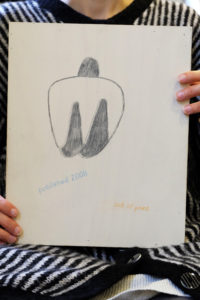 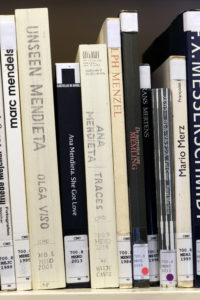 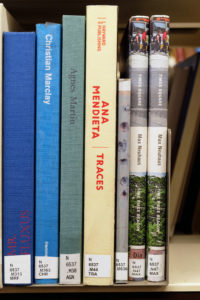 The catalogue Traces documents the oeuvre of Cuban-born American artist Ana Mendieta (1948 – 1985). In her works she takes agency for and ownership over her body and creates often ephemeral works for which she almost exclusively used natural materials. The female body and the question of belonging are standing in the center of her practice. Mendieta realized many of her performances in nature, which she then documented on film – photographic and moving images. Poetically she expresses in her drawings, sculptures and performances an idea of an inseparable relationship between earth and humanity. 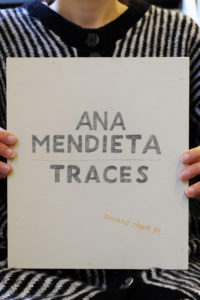 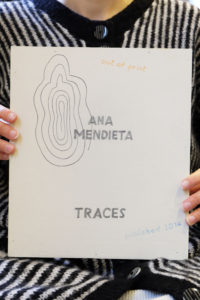 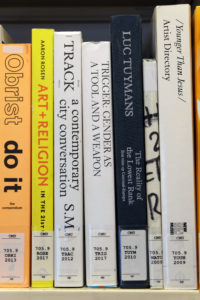 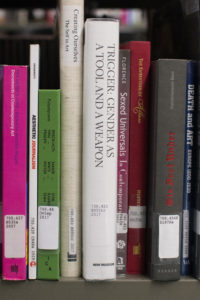 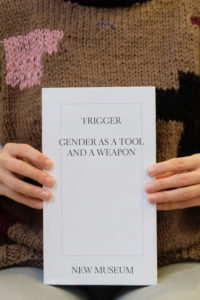 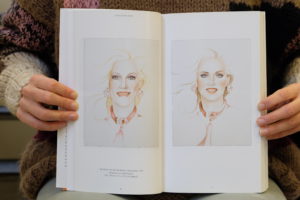 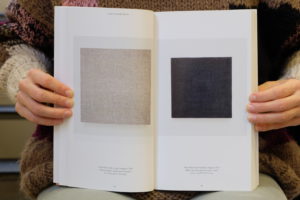 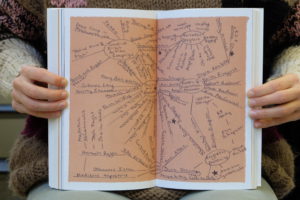 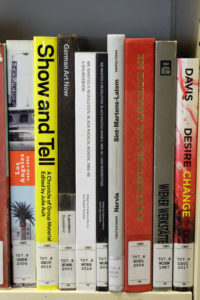 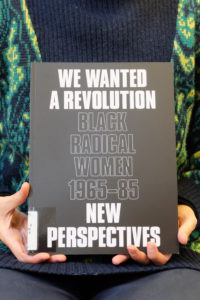 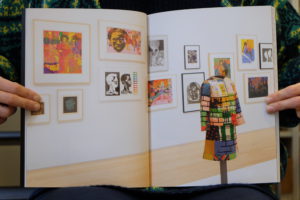 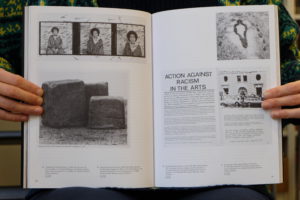 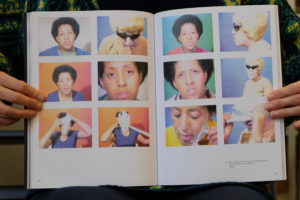 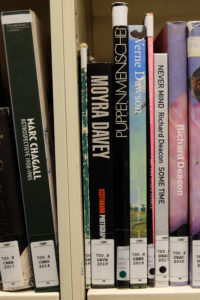