We are working on the mobile version of our library.
In the meanwhile, please visit our website on desktop or come to the library to browse through our books.

Topic: philosophy, go back to all results 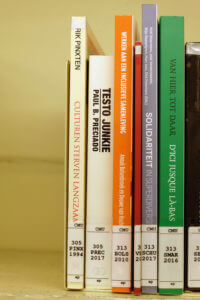 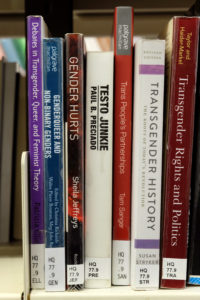 Testo Junkie – Sex, Drugs, and Biopolitics in the Pharmacopornographic Era – published 2007 in Spanish and French, translated into English in 2013, is an uncompromised document of the nearly year-long self experiment with synthetic testosterones and its lasting effects. The writer and philosopher Paul B. Preciado shares the intimate radical shifts he undergoes while becoming ‘man / male’ and juxtaposes this document of his political performance with an analyses of how concepts of gender in society are shaped by the pharmaceutical and pornography industries. Preciado continues where Michel Foucault left with The History of Sexuality. 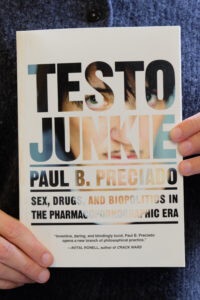 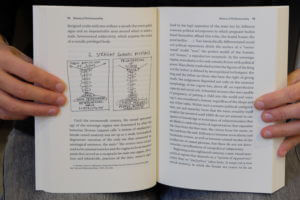 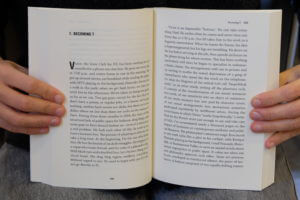 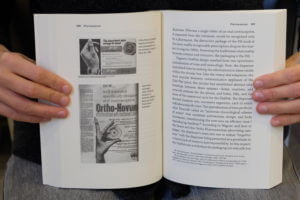 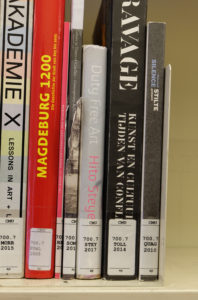 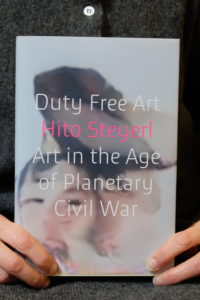 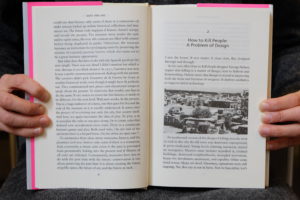 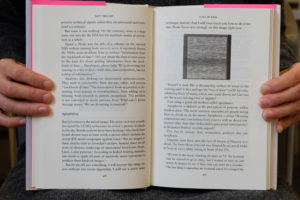 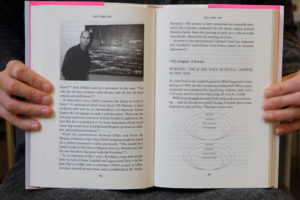